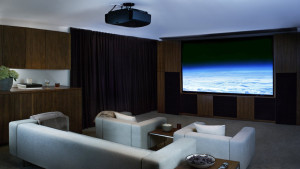 A Home Theater room is designed to enhance your senses of sight and sound.  When designing your Home Theater Room, you want to begin with the main visual focal point: The Projector. Sony’s projectors are top of the line and can accommodate the needs of every consumer. Whether it’s an entry-level price point, mid-level or high end, Sony has you covered! Take a look at the comparison of some of our most recommended Sony projectors that match your desired features and budget. 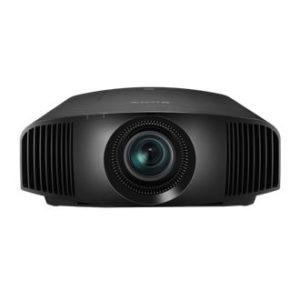 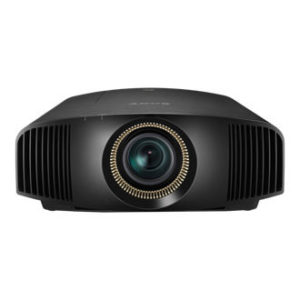 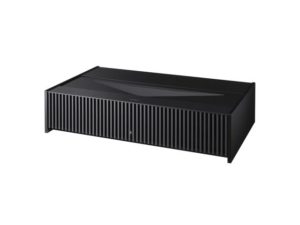 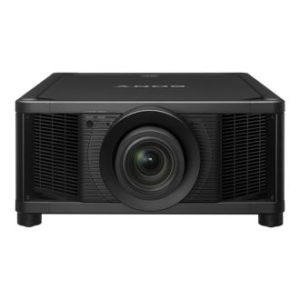 No matter your budget, Sony has a high-quality projector for you! Want to meet with one of our experts and find out which projector would be best for your room? Call us at at (804) 379-1348 or contact us online to discuss the features you want, so that we can help find the perfect projector match for your home viewing needs!