Brian Moseley, our Director of Technology, has recently returned from CEDIA 2018 in San Diego with a wealth of knowledge about what’s new on the horizon for technology. We sat down with Brian to learn about new products and features and he has highlighted a few of his top picks. 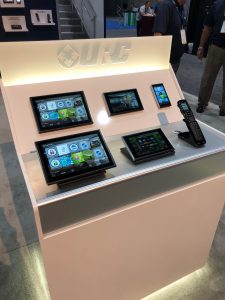 Universal Remote Control had the unveiling of the new processor models: MRX15 and MRX30

New SONY Televisions are hot off the press and available this Fall. This new line from SONY had people stopping in their tracks on the Showroom floor. If you are on the quest for the best 4K TV, look no further! These new televisions include: 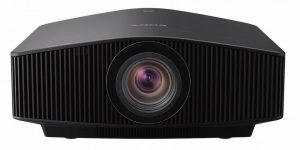 We introduced you to Josh.AI last year, and this product has really evolved since then. At CEDIA 2018 Josh.AI showcased the latest developments in machine learning and product integrations. With all of these new integration features, it makes Josh a heavy hitter and hard to beat in this industry.

Here are some new features: 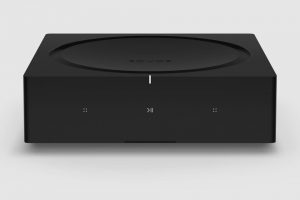 This year Coastal Source is adding some new features in both their Lighting and Audio product lines. One of the most “ear-catching” things at CEDIA 2018 was the Coastal Source booth. The company had duel sound demos, both inside on the Showroom floor and on the street outside the San Diego Convention Center. 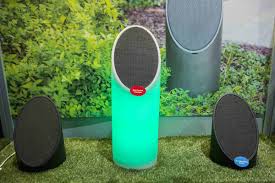 While it’s hard to see all the products unveiled at CEDIA 2018, these are the ones that caught our attention. Continue to watch for more information regarding these products and tips on total home integration.